Your Nationwide Insurance Review: A History 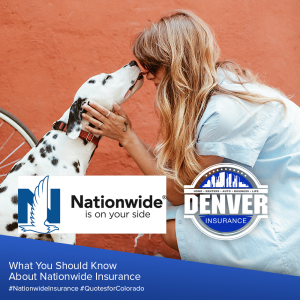 You can’t understand Nationwide Insurance if you don’t first know their humble beginnings. Lucky for you, this is a rags to riches story to beat any other. Nationwide Insurance started as a small Ohio auto insurer back in 1925. Yet, they’re now considered one of the largest financial advisors in the world, with territory in 32 states and $135 billion in assets.

For the most part, this rise was due to the policyholders (that’s you) which Nationwide Insurance still relies on today. Far from just offering auto insurance, you can now expect to find everything from pet to life insurance and more, all from one trusted 100 Fortune company who promise never to let you down.

The Fun Facts about Nationwide Insurance:

Of course, you probably aren’t here for a history lesson. You clicked on this article for fun Nationwide facts, and it’s about time we delivered. The good news is that there are plenty of fun Nationwide Insurance facts out there for the picking, including –

What About the Financial Security of Nationwide?

Financial security is the primary worry of anyone taking out a hefty insurance policy. A collapse of the company would, after all, mean the loss of your money. But, that’s not something you would ever need to worry about from Nationwide Insurance. Remember that $135 billion in assets we mentioned earlier? That’s a fair amount of protection, as is the expansive size of this insurance company. So, what are you waiting for? If you are looking for a Nationwide agent near you? You can shop for a local Colorado Nationwide Insurance policy through Denver Insurance today.

You can view the full information about Nationwide in our insurance company directory. 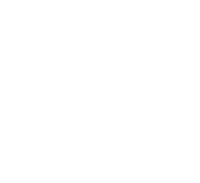 Are you ready to save time, aggravation, and money? The team at Denver Insurance Team is here and ready to make the process as painless as possible. We look forward to meeting you!

Start Here
I had a great experience working with Jim Parra. He was super helpful and professional, and got me set up with new accounts within an...
Read More »
3 weeks ago
Ben Calkin
I've been with Denver Insurance for about 5 years. Jim Parra always returns my emails and phone calls. He makes this part of...
Read More »
2 months ago
Steve Membership
Paul Schweger has been great to work with. He reaches out to us exactly as often as we need him to, and recently helped...
Read More »
a month ago
David m
Jim, Paul, and Joy were great to work with. They got me a quote quickly and made the process easy, highly recommended!
a week ago
John Holschuh
Jim did a great job finding me an affordable quote in a very timely matter. Very professional and helpful each step of the way....
Read More »
3 months ago
Liam Solomon-Jadd 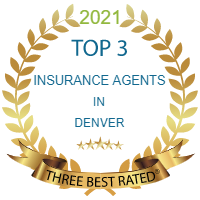 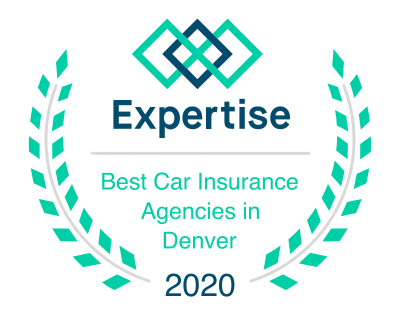 Need pricing NOW? Get an instant estimate & we'll find you additional discounts to lower your estimated rate! Get Instant Estimate
Skip to content